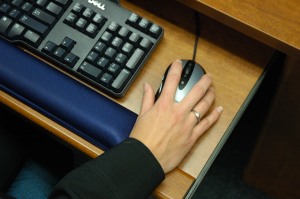 In June 2014, I clicked a button on a website and felt and emptiness spread within me. I called my wife and told her I was asking myself, “What have you done?” What I had done was self-publish my first e-book. It was a decision to become a professional writer and one fraught with anxiety but I had done it for several reasons.

Self-publishing a book should be done with care and not with sudden leaps of optimistic excitement. So the question is, when, what and why to publish? I can’t tell anyone the precise answers to this bundle of questions since everyone’s situation is unique. However, I can share my reasons and maybe it will help someone else consider their own strategy. 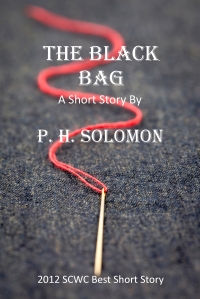 Why did I self-publish what I did and when? First of all, I didn’t publish The Black Bag with high sales expectations. But there were several reasons to move forward:

The why of the matter, carried a lot of weight and help accomplish, at least in part, all of the above reasons. By garnering some reviews I built some trust. Additionally, as already mentioned, it opened doors to resources that would not have been available otherwise. But what I have learned about promoting a book has also been invaluable.

As to what to publish, I chose what I had available at the time. If I had it to do over I might – and I stress might – have chosen to put out at least a short anthology of stories. However, a single story proved manageable where more content may have been initially difficult. I didn’t choose to use just anything – I had some idea that the story was good enough to gain some positive reviews. So I don’t advise self-publishing the first thing your write – get some feedback first and make sure it’s from a knowledgeable source.

Now for the when: I chose to self-publish sooner rather than later. I wanted to have material out that I could use for promotion, gain experience promoting and use for building a readership along the way. This is open-ended and really depends on where you are as a writer so release something when you have a realistic idea of where you are as a writer. I suggest posting some of your work on Wattpad to obtain feedback and build something of a following so you can gauge where you are.

So how do I think it all worked out? I got out of the experience what I needed: I learned and grew from publishing The Black Bag. I don’t think when I click the button to release The Bow of Destiny that I’ll be worried near as much. Now I know what to expect and I’ve already used the available time to build a more solid platform connected to broader

resources in the writing world. However, I would also suggest that you be prepared to put out a few more works to keep some traction with readers – I should have done this sooner. Also, I should have adopted Wattpad much sooner.

Here’s the final point, choose wisely what you publish first. Don’t expect to sell big numbers with your first book. Instead, start small with something solid and work on growing into something bigger and better. Learn the ropes and you’ll be ready for what comes next.

What’s your strategy for self-publishing? How have you grown as a writer by self-publishing? Please share your thoughts and ideas in the comments section. Sign up for my Archer’s Aim Digest mailing list to receive the forthcoming edition of my newsletter with announcements about upcoming releases and events. You’ll receive my a FREE coupon for my short story e-book, The Black Bag which contains a sample chapter of The Bow of Destiny. You’ll also be the first to have news about my books, especially some free offers this summer related to the upcoming release of The Bow of Destiny, the first novel of The Bow of Hart Saga. Speaking of which, it is now available for pre-release orders on Barnes & Noble, Kobo, iBooks (via the iTunes app) & NOW Amazon – Kindle. Additionally, August’s free e-book: Trading Knives is now available on Kobo, iBooks, Smashwords, Barnes & Noble & Amazon. 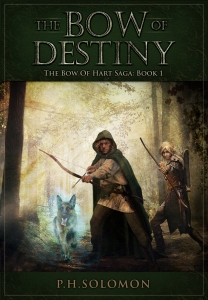 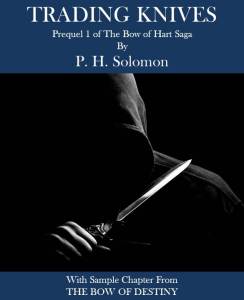