The Bow of Destiny has been released on Audible – just click the link or the artwork to go there. 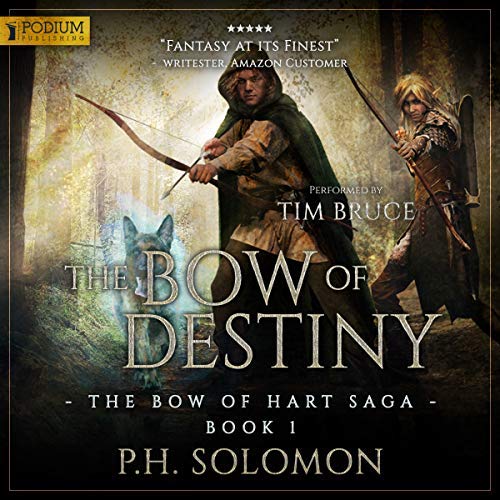 Here’s more background about the audio release as well as how to claim a really nice gift from Podium Publishing and I if you haven’t already.

I’ve mentioned Podium Publishing previously, but I thought I would give a bit more background about this audio-book company. Podium is a traditional audio-book publishing company, meaning that I am under contract with them rather than paying for self-publishing services. The company specifically publishes science fiction and fantasy books in audio-book format and started around 2013.

Their first book was actually The Martian which was still being sold for $.99 on Amazon and given away on Andy Weir’s website. Because of the success of The Martian in audio-book, Podium was instrumental in assisting with the book going into print, and thereafter, the book was made into the movie of the same name. The Martian won several awards in the audio-book industry and put Podium Publishing on the map.

Originally Podium wanted to publish all of The Bow of Hart Saga in one big edition. However they have opted to publish each book as individual additions, which means the company strongly believes in the content and their production of it with narrator Tim Bruce. Because of this I am very thankful to Podium and their commitment to me and my books as well as extremely excited about the audio-book publication of each book beginning today. I’ve already listened to some of the book and it’s fantastic.

Without Podium’s support and belief in this project, it would never have gone into the audio format and I am pleased to share the release with you. To read more about Podium’s involvement with the Martian click on the link.

As a bonus I’m including the prequel pack audio-book available on AudFans in case you missed it a few days ago. This audio-book features both prequel books, Trading Knives and What Is Needed which Podium has also produced, featuring Tim Bruce as the narrator. These books are free (valued at $29.99) and can be found at the following link:

Find The Bow of Hart Saga: Prequel Pack on AudFans 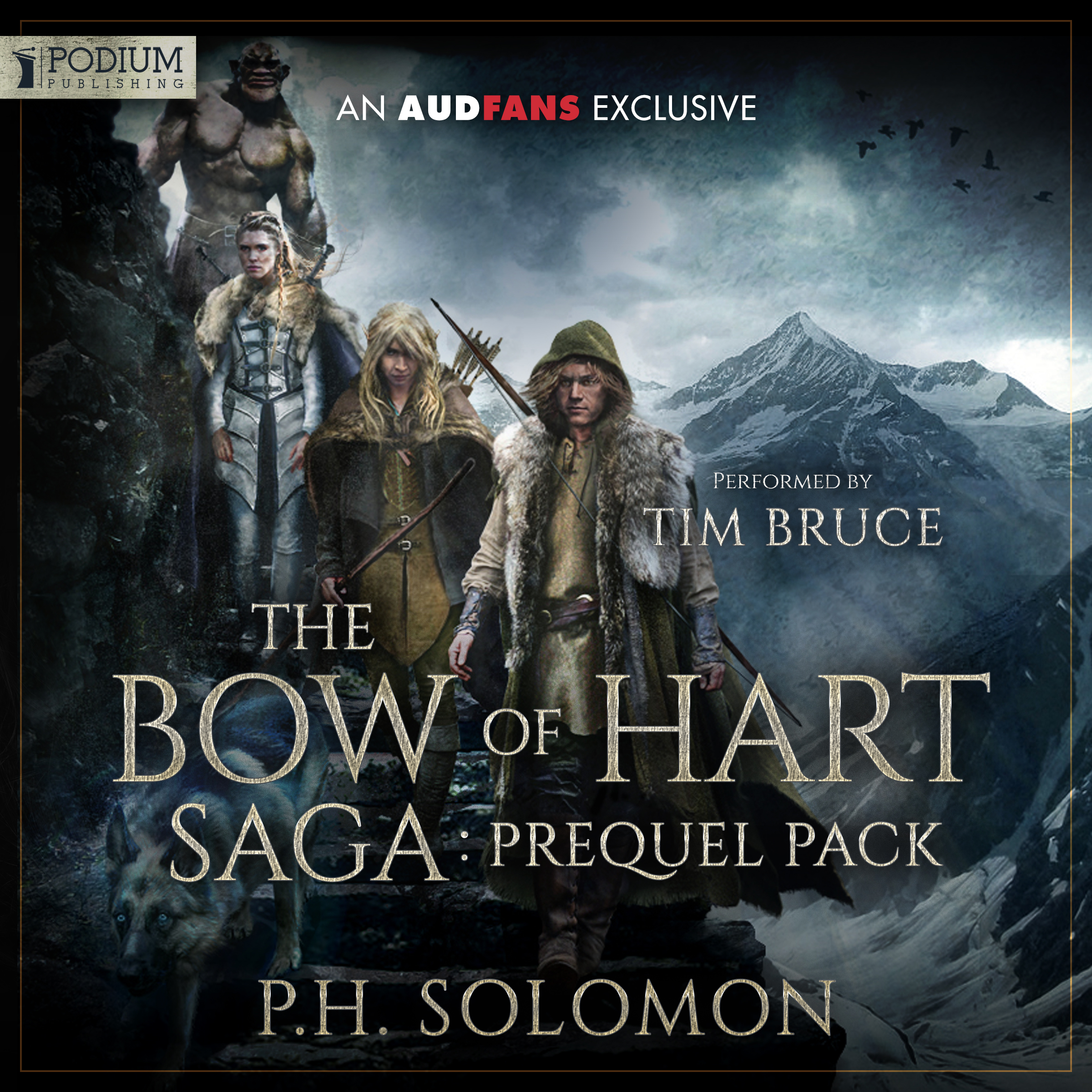 Thanks to all the supportive readers of the series. Without you all The Bow of Hart Saga would never have gotten this far! I hope everyone will find the audio-book editions as entertaining as I have after listening to it.