It goes without saying that a fiction project morphs in many ways as it is written. However, The Bow of Hart Saga was a project that lasted several decades so the changes in it have been ongoing throughout that time. Here are 5 additions to the series: 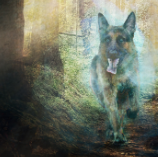 1. Spark – this character was added very late in the writing process of The Bow of Destiny and then into the following two books, An Arrow Against the Wind and The White Arrow. Spark began as a suggestion from my daughter so the character would not have been in the series at all without her input. Interesting since I didn’t even know my wife when I started the series just out of high school, let alone have a daughter! 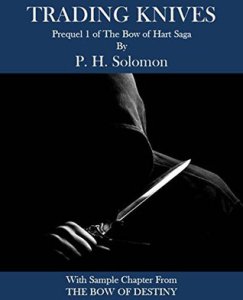 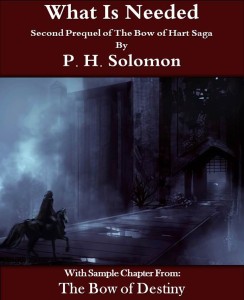 There are many other details that I added along with some that were removed. Check back next week to find out what I removed.

Thanks for reading today, please leave your thoughts in the comments section and I’ll reply as soon as I can. If you want to know more about The Bow of Hart Saga, please see the series page.