Now this sounds like an interesting book. See what Joan Hall had to say about it on Story Empire.

Hello, SE Readers. It’s time for another Friday book share. I drew the honors this month and decided to look back into my archives. 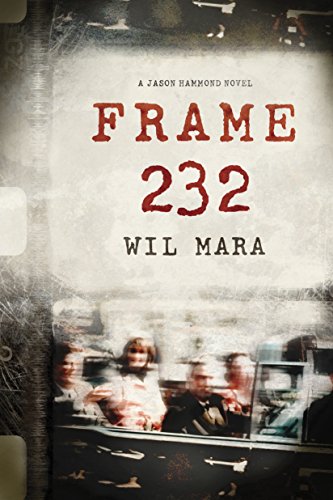 I’ve always been interested in history and the assasination President John F. Kennedy. Theories about the assassination have floated around for years. Was there more than one shooter? Were shots fired from the grassy knoll? Could Oswald have fired the fatal shot from the sixth-floor window?

I suppose conspiracy theories will continue as long as there is interest. I’ve wavered back and forth on the idea of multiple shooters, watched the Zapruder film, and I still don’t know what to believe.

A few years ago, I came across the book Frame 232 by Wil Mara. It’s a fictional story based on the mysterious Babushka Lady, who some believe may have filmed the assassination. If such a film exists, it could provide new information as she…