These days, all characters have flaws be it physical, mental or emotional. So if you give your main character a flaw that is integral to your story can your character survive said flaw?

George R. R. Martin gives us a great example in Tyrion from A Song of Fire and Ice series (better known as HBO’s Game of Thrones). He’s a dwarf with physical limitations to his legs. Not only this but he’s viewed negatively by most everyone around him because of his flaws. He even gains a few more during the course of the series through battle as well as toting a load of emotional baggage. As effective as this characterization is, could he actually survive this flaw as long as he has in real life?

I’m glad you asked. There’s a more recent archaeological discovery that has subsequently brought just such a real-life case to light. Richard III of England’s grave was discovered under a parking lot 2011. For those who are unfamiliar with Richard, he died in the Battle of Bosworth Field in 1485 which pretty much ended the Wars of the Roses. One way he was identified was by a specific physical handicap – severe scoliosis or curvature of the spine. By severe I mean a 30% curvature – very noticeable. The unusual thing is that all accounts of the battle indicate that Richard fought with great skill and nearly won the battle. He unhorsed a jousting champion, killed Henry Tudor’s standard-bearer and almost killed Henry.

A recent episode of Secrets of the Dead actually examined whether Richard III could actually have functioned as a knight on the battlefield. They found a volunteer with very similar scoliosis and began to determine what his physical capabilities were. They realized that Richard would have needed specially designed armor and that the medieval saddle would have benefited him with greater support. In the show, they were able to outfit their volunteer and give him some basic training as a re-enactor. They were even able to show that Richard would have been able to ride in the charge and effectively use weaponry.

However, physical limitations were also discovered. The re-enactor had less stamina due to the scoliosis affecting his ability to breathe well during exertion. In spite of Richard’s skills and training he may well have been just as limited.

Richard lost the battle for a number of reasons one of which was Lord Stanley’s failure to advance behind the initial charge. But Richard favored fast charges and ending battles quickly. If you lacked stamina for long physical exertions you would likely choose the same strategy. However, in this instance the charge actually took much longer. I could see Richard almost making it to victory only to be thwarted by his own malady as much as other circumstances. This one time, Richard likely misjudged the circumstances due to “the fog of war”. Had he known or thought it through better he might have chosen a different strategy. But maybe all outcomes would have been the same if Lord Stanley was indeed a traitor.

So as a writer of fantasy, I’m looking harder at my future characters and the flaws I can give them just to twist my plots tighter. Can my character’s survive their flaws? Will they be trapped into exposing their difficulties to enemies through lack of choices – political and otherwise? It’s certainly a way to add more spice to conflict in a story.

Please share your thoughts and ideas in the comments section. I’d also love to connect with you over social media so check my Contact page for that information. See the News page for announcements and remember to sign-up to receive news and posts by email. I’ve added a new sign-up tab on my FaceBook page to simplify the process. New followers can download The Black Bag via free coupon today! Also, the cover of my book, The Bow of Destiny, was revealed recently so take a look.

Here’s a little GoT fun too! Again, click the image to pin it! 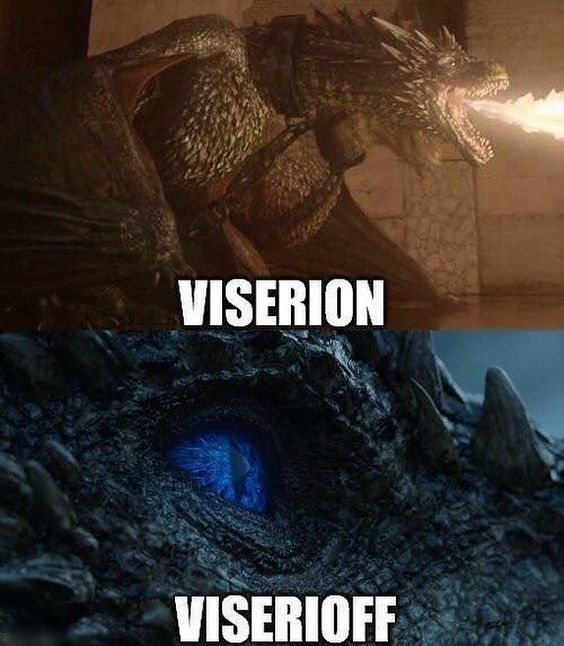