Video gaming and I go way back to when I was a child. I was around when Pong was the Christmas present you wanted. We would sit for hours playing what was essentially video tennis where you moved you “paddle” up and down on the screen to keep the square “ball” in play. Yeah, not good graphics and it required an adapter. 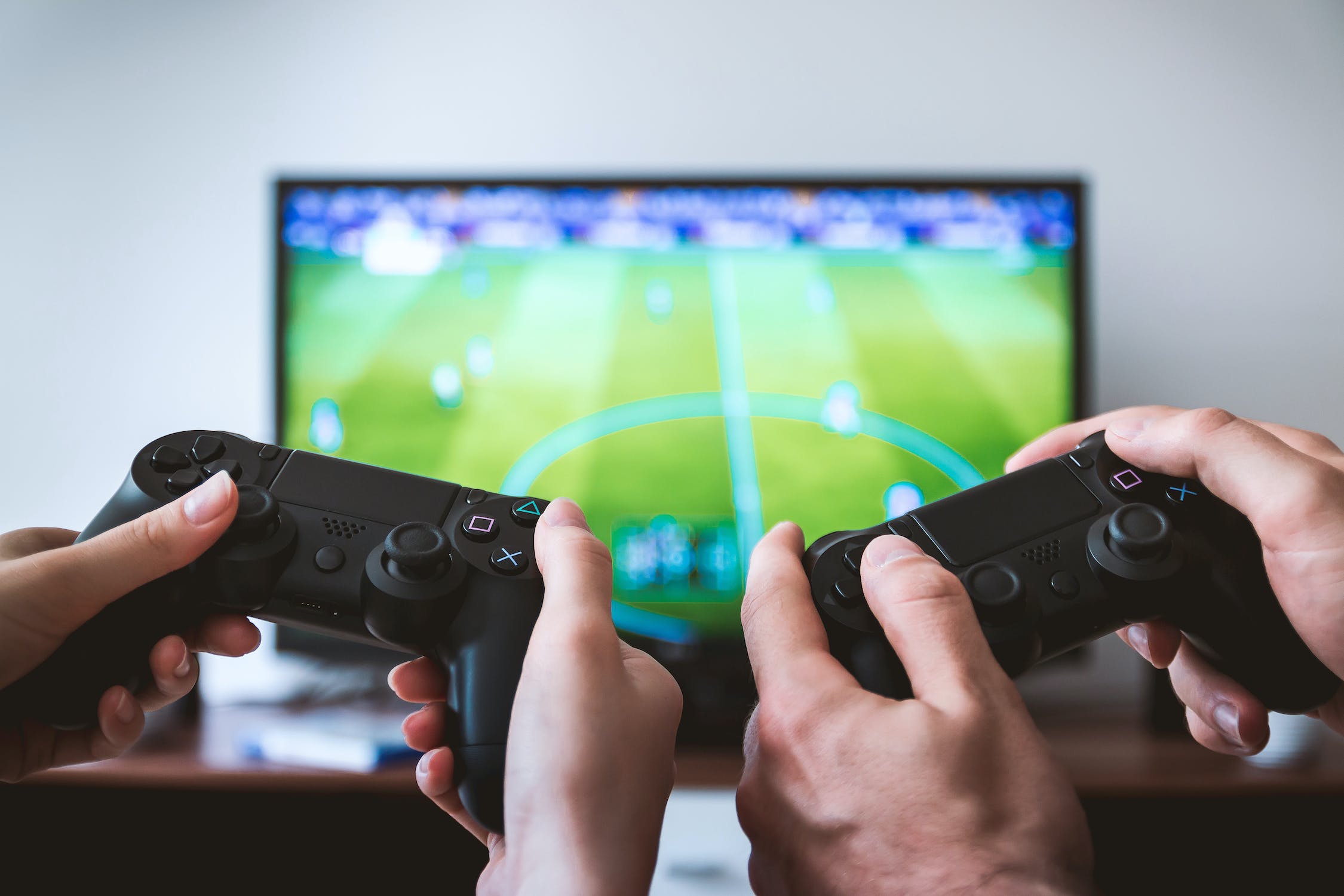 Photo by JESHOOTS.com from Pexels https://www.pexels.com/photo/blur-close-up-device-display-4425

Around that time arcade games were coming into wide popularity. Arcade game consoles were popping up everywhere as a way for businesses to make extra money. I can remember the crowds of roller skaters being more interested in the Space Invaders game than actually skating. It took a while to get a turn on a Friday night.

Things moved rather quickly to Pac-Man, followed by a host of other games in the following years. Meanwhile, game vendors like Atari were selling home-use consoles that connected to a TV. The console meant that you bought a variety of controllers based on the games you owned.

That was the beginning of video gaming, a time when I would go to a friend’s house to play the game I didn’t have. Pong eventually got dusty in it’s place around my house as money was spent on other items ahead of home gaming consoles.

But I found ways to have some fun over at a friend’s house. Also, the local mall now sported an arcade with a number of games. I was still pretty young so I only showed up there on weekends to a thick crowd. It was hard to get to the most popular games but I would get a few turns. Soon after, even the Sears had a small arcade to keep the kids, and thus the parents, in the store longer.

As I got a little older and started driving, the arcade became my choice of a hang-out for several years. Over that time I became quite good at a number of those games. Also during that time, some improved graphics meant even newer, more interesting games with both fantasy and science fiction roots. It seemed like there was a new most popular game almost every week. That was fine with me as I would get more time on some staple games that hung around for much longer than the flash-in-the-pan games. 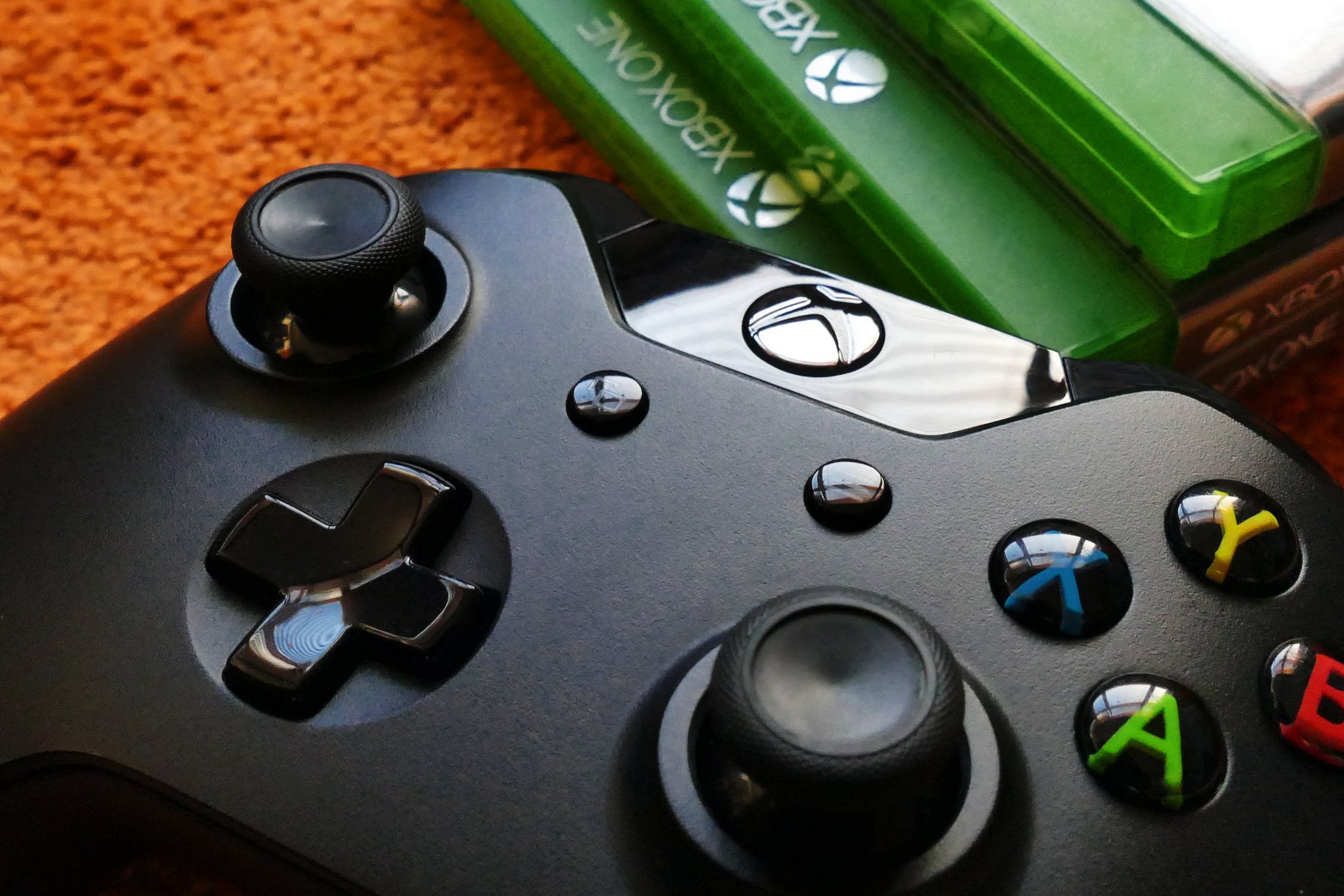 Photo by Anthony from Pexels https://www.pexels.com/photo/blur-close-up-controller-entertainment-139038/

After a while, I move out of town to finish up college and, while I still found a little time to play games, my time was taken up by studies, work and a growing romantic interest. Also during that time, arcade games moved away from skills to being the type of game that required feeding tokens into the machine constantly to keep playing – not my cup of tea so to speak. I was used to being skilled enough at games that I rarely spent more than a few dollars a night at games depending on what I played.

Life moved on and as gaming on home consoles really took off, I was busy with making a living and saving my money. But the earlier years still stuck around and I bought a few over time to play on my computer. Now, if I want a little gaming adventure, I just log onto a free online game and play – something like D&D suits me well. If I don’t want to pay extra for stuff in the game, that’s okay with me as I just have some fun running around playing and fiddling with the loot. I’m older but it’s still fun on occasion to play a game, maybe even connect with a few friends to go on a team adventure. It still works for me when I get the wild idea to play.

What are your favorite video games, past and current? What kinds of video games keep your interest? Leave your answers and I’ll answer as soon as I can.